Goodmorning, dear friends! I have been meaning to veganize moussaka for a long time and I finally made it! Moussaka is one of the most popular Greek traditional dishes and all Greeks love it.  It is made with layers of fried eggplants(and sometimes potatoes), ground meat in tomato sauce topped with bechamel. It is loaded with calories and I wanted to make a healthy vegan version of it. I made it. It was a hit and the meateaters who tried it said that it was delicious! I used soy mince and stubstituted bechamel with potato puree. This dish rocks!No frying, no meat, no butter, no fats. You should definitely try it!

And now I wanna share with you some great news! We finally found out the sex of the baby! It’s a boy! We are super happy and looking forward to meet this little angel! We had no preference about the sex of the baby. All I want is to give birth to a healthy creature. I had no intuition what it would be. Many people told me «the pregnancy has made you more beautiful. This indicates you are having a boy!» Others claimed exactly the opposiste opinion. Some said that it’s a boy due to the shape of my belly…I personally had no idea what it was until I laid on the bed waiting for my doctor to examine me. Then it occured to me that it would be a boy, and so it was! He has been really active lately and I enjoy his kicking my belly many times a day! Maybe he is practicing to be a marathoner and tries to run in my belly! Haha! Can’t wait to hold him in our arms…

Instructions:
Place eggplant slices in a bowl, season with salt and water and pour 2 Tbsp olive oil. Mix until well coated. Put them in a baking sheet lined with parchment paper and bake at 200C turning them halfway through. In the meantime cook potatoes in boiling water until soft. Cook soy mince according to package instructions. Then place back in the pot and add tomato juice and paste, the spices, onion, garlic and cook on medium heat. In the end pour 4 Tbsp olive oil and remove from heat when the sauce gets thick. In a food processor pulse potatoes. Add nutritional yeast, milk, 1Tbsp olive oil, salt, pepper and nutmeg. Pulse again until wel combined. Brush a medium sized heatproof baking dish with 1 Tbsp olive oil. Lay eggplant slices twice, then spread the soy mince and top with potato puree. Sprinkle with the crust mixture and bake in preheated oven for about 20 minutes until golden brown. Allow to cool before serving. Enjoy! 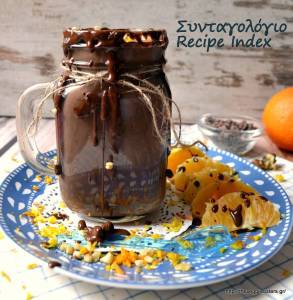 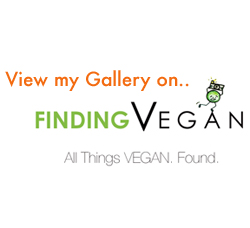